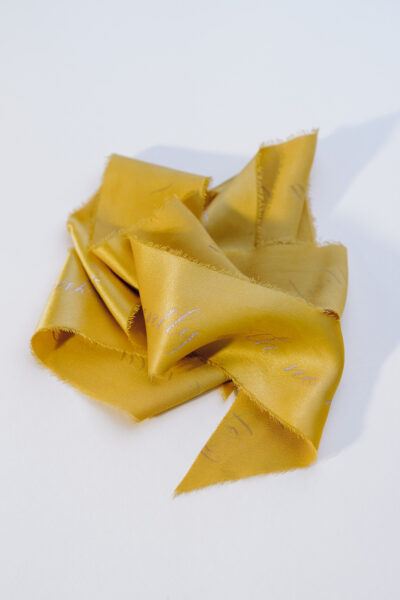 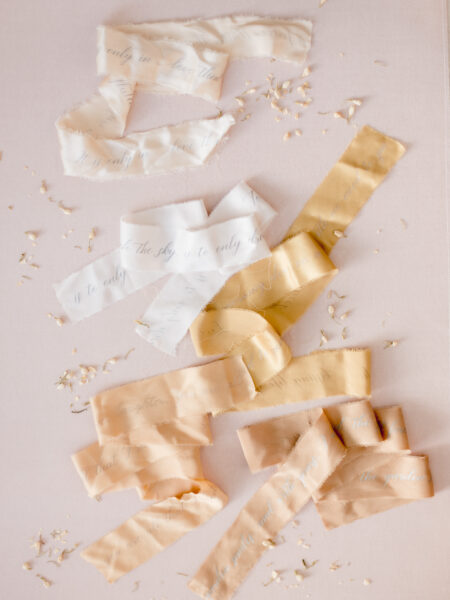 Gold Poppy Ribbon – “Love is that morning dew on a lilac’s cheek, Kissing life gently with no need to speak.” 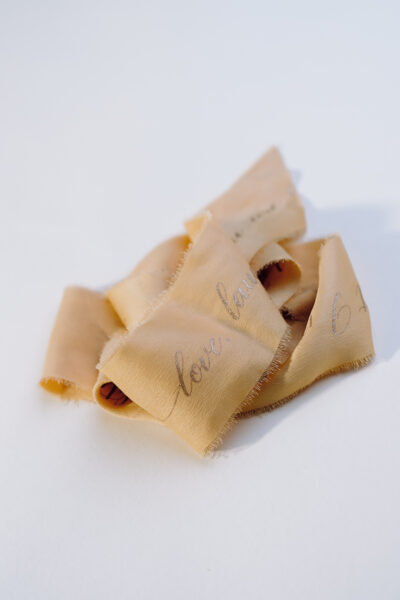 Cashmere Ribbon – “Hope, love, laughter, you are all that I need to breathe.” 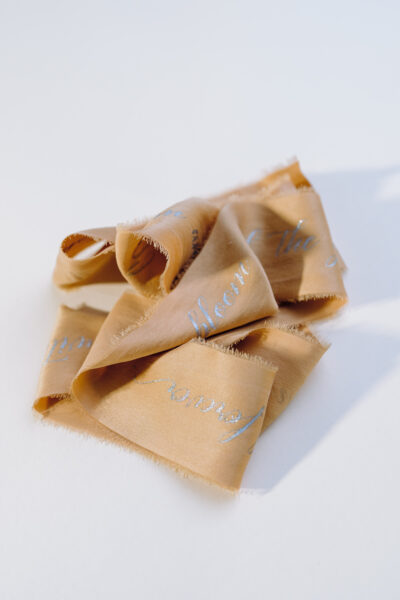 Caramel Ribbon – “Roses bloom and the garden smiles, And with yours, I will forever.” 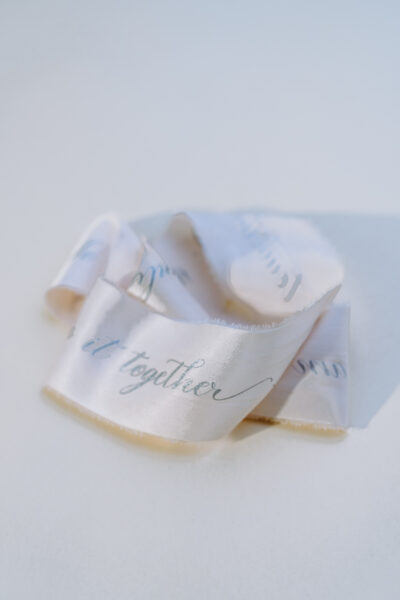 Dahlia Ribbon – “To touch the sky, is to only dream it together.” 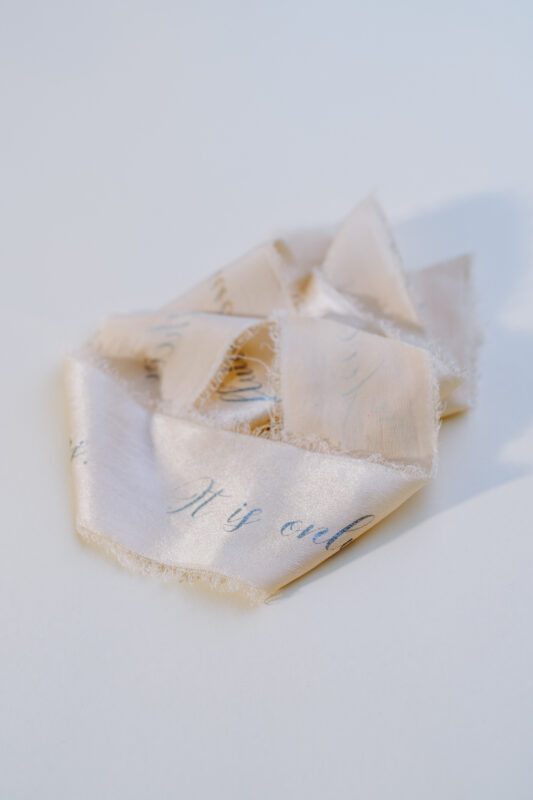 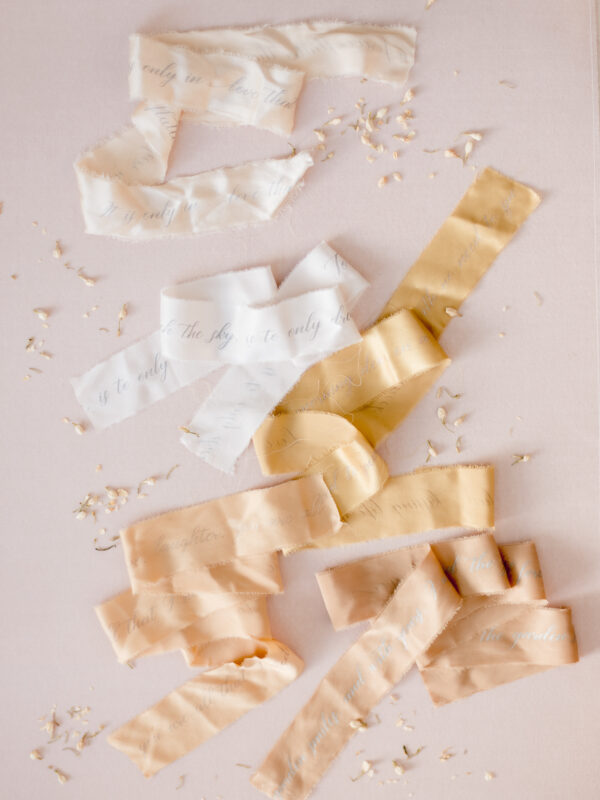 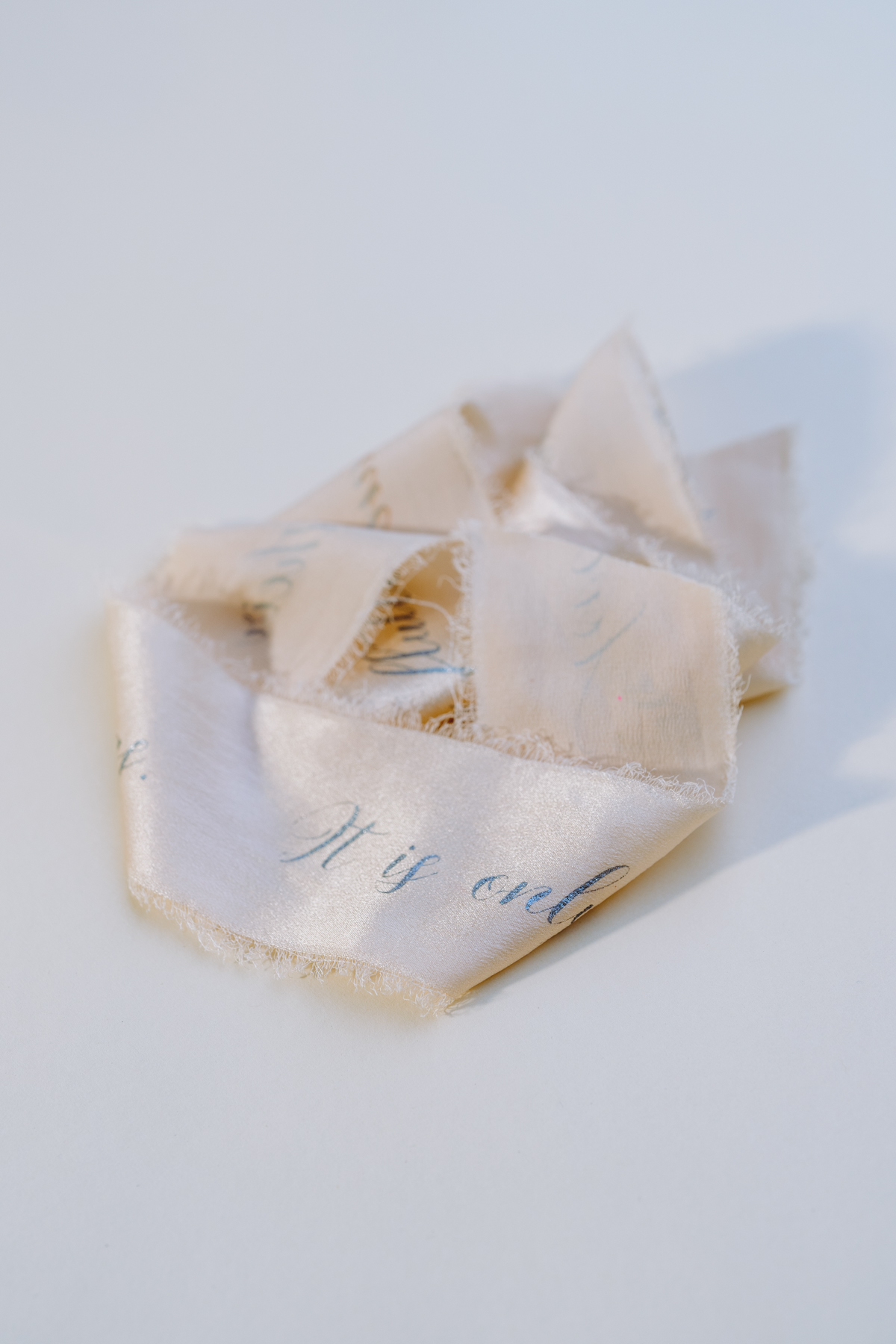 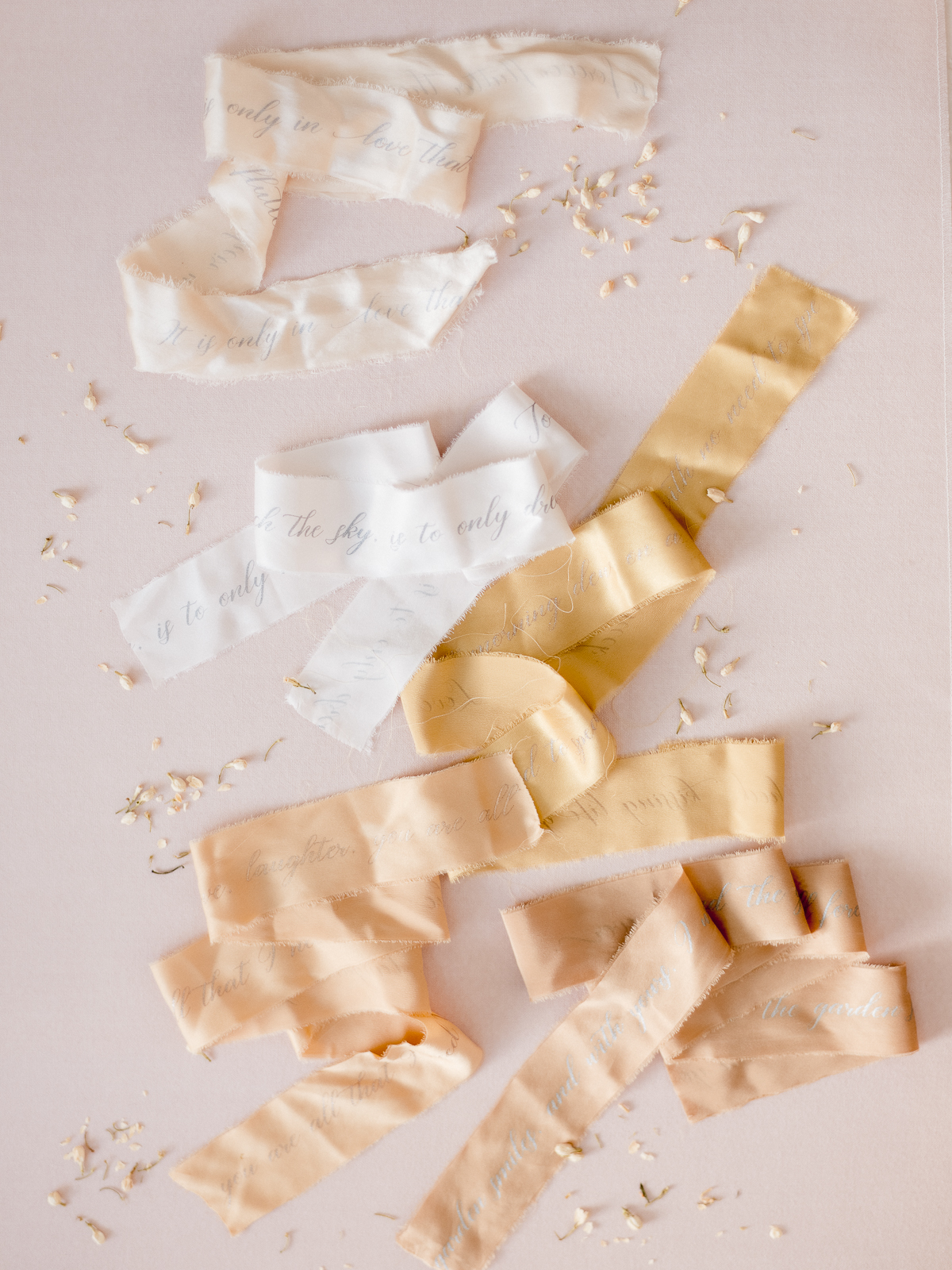 Bianco Antico Ribbon – “It is only in love that butterflies can forever flutter their wings.”

"It is only in love that butterflies can forever flutter their wings. "

At Blooming Haus, we are thrilled to share a powerfully heartfelt collaboration with award-winning journalist and best-selling author Tara Kangarlou whose nonprofit organization ART OF HOPE remains one of the very few charity organizations that is strictly focused on the mental health and psychological needs of war-torn refugees.

In 2016, after witnessing the harrowing impact of war, displacement and loss among those affected by the conflicts in Iraq and Syria, Tara launched ART OF HOPE with the sole mission to help refugees heal from the invisible wounds of war through art therapy, trauma-relief and various psychosocial programming. To date, ART OF HOPE has supported hundreds of Syrian, Iraqi, and Palestinian refugees as well as the vulnerable Lebanese host community in Lebanon — a devastated country that’s home to the largest number of refugees per capita in the world. ART OF HOPE, in its entirety, runs on the pro bono support of its founder, leadership and board members, where 100% of your donations are directed to the organization’s fieldwork and programming on the ground.

Whilst ART OF HOPE’s efforts have primarily been focused in the Middle East, today, the charity aims to expand its reach to more communities and individuals grappling with the trauma, emotional devastation and PTSD resulting from war — especially those who have been affected by the harrowing conflict in Ukraine.

For much of her career, Tara has used the power of words to bridge divides, bring people closer to one another, and reflect on so much of what our humanity has to offer.

This summer, in honour of HOPE & delivering this vital essence of life to those in need, Tara’s words are adorning some extraordinary bespoke silk ribbons hand died in the serene surroundings of Lake Como in Italy.

Made in Italy and hand-dyed in Lake Como by Fati Amor using petals and flowers at the end of their life cycle, we are proud to use some of the most luxurious & carefully crafted ribbons out there for this important cause - REFUGEE's MENTAL WELL BEING.

In The Words of the Poet Herself:

In light of my own wedding celebration, I want the collection to represent:

"At a time of so much uncertainty in our world, there sure isn’t anything more powerful and serene than the knowledge that we can hold on to something — that fluttering glimmer of hope — an ethereal sense of be- longing and love"

If you would like to give more, click the Donate button below to learn how you can make an impact.

100 % of the profits from the sales of our limited edition silk ribbons will go to ART OF HOPE's mental health and psychosocial programming for war-torn refugees & vulnerable host communities. 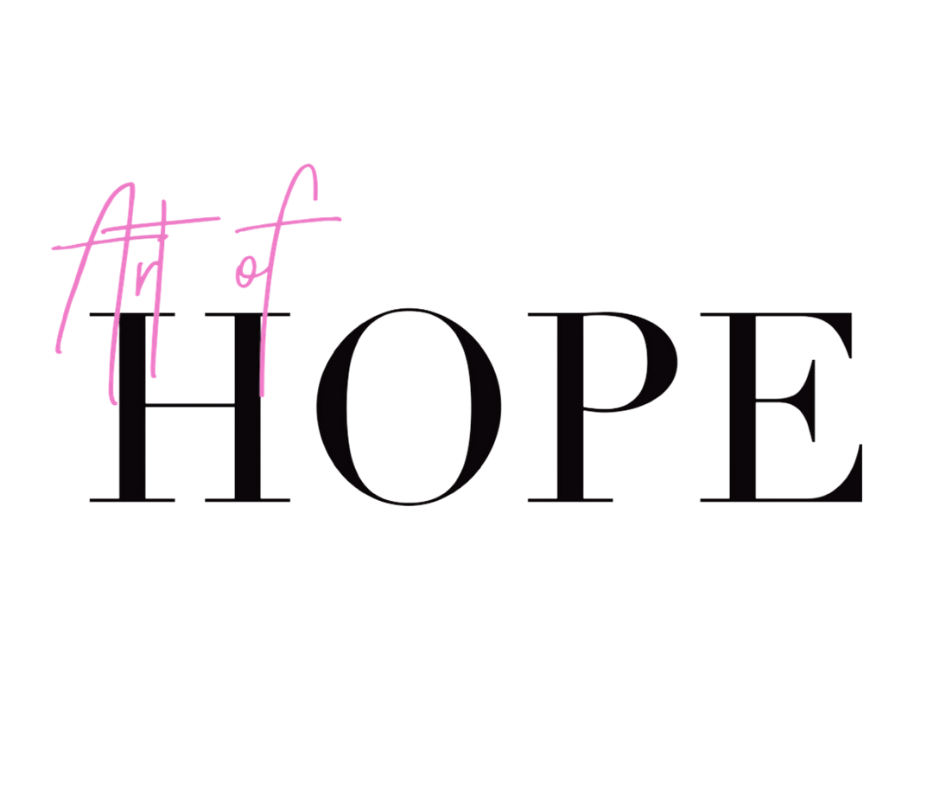 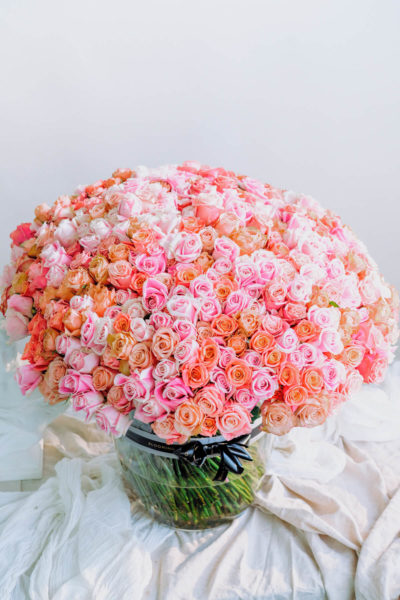 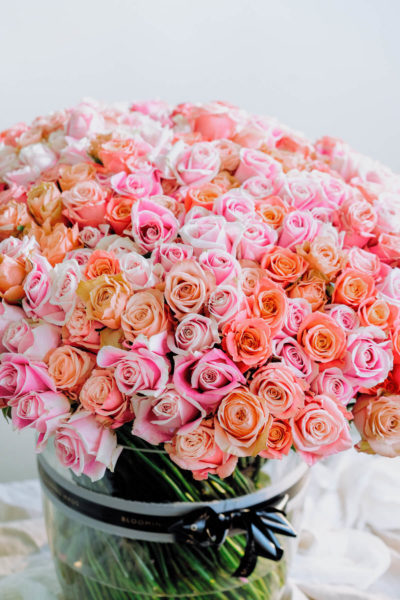 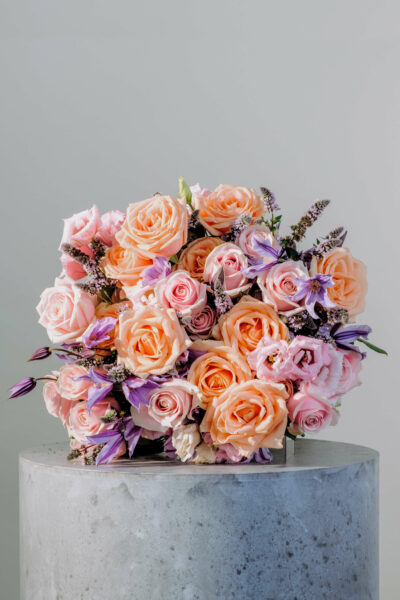 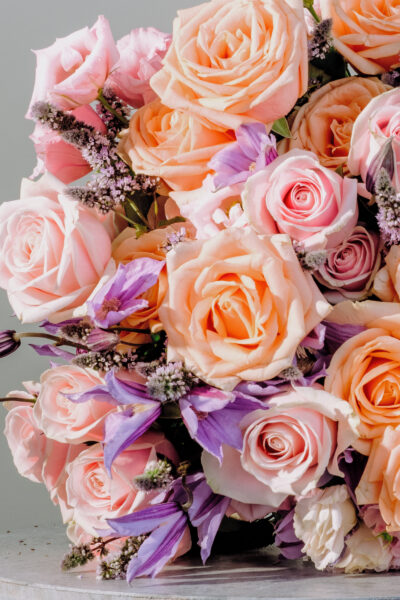 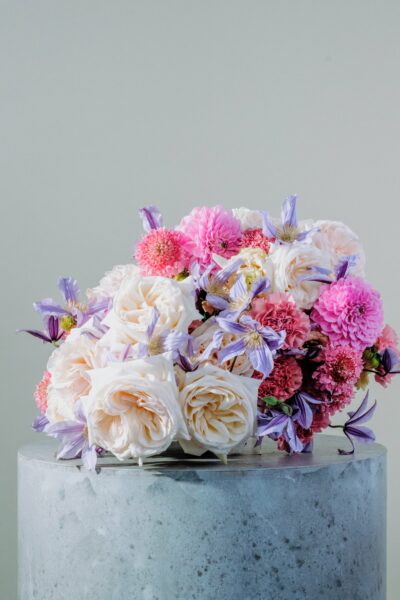 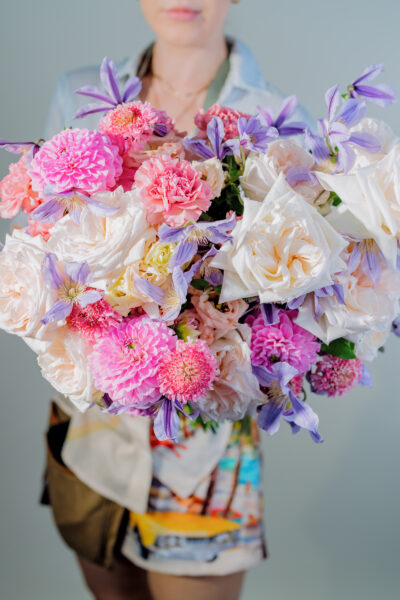